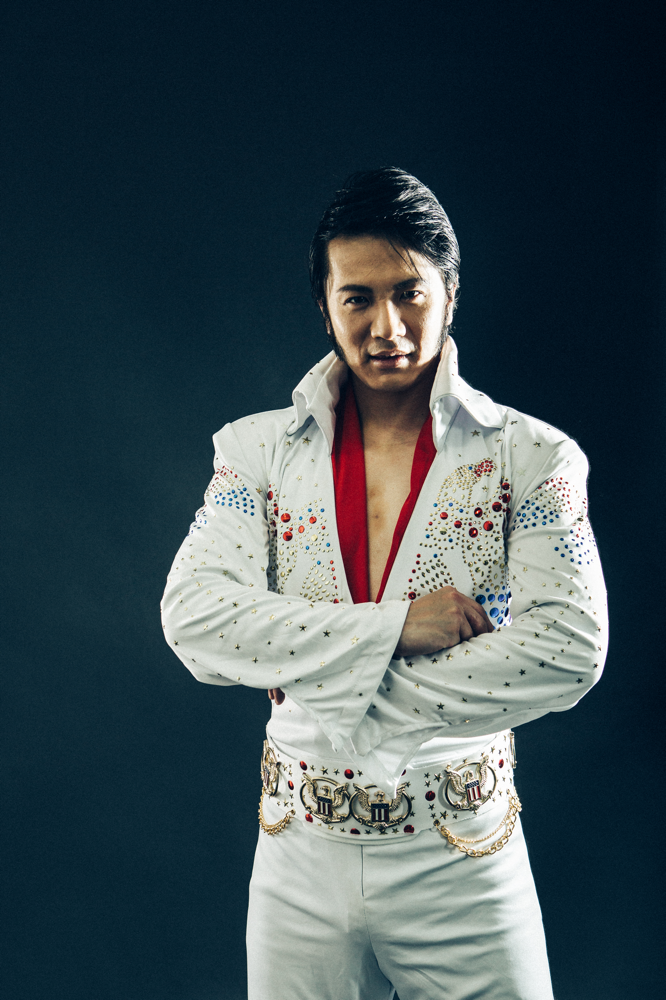 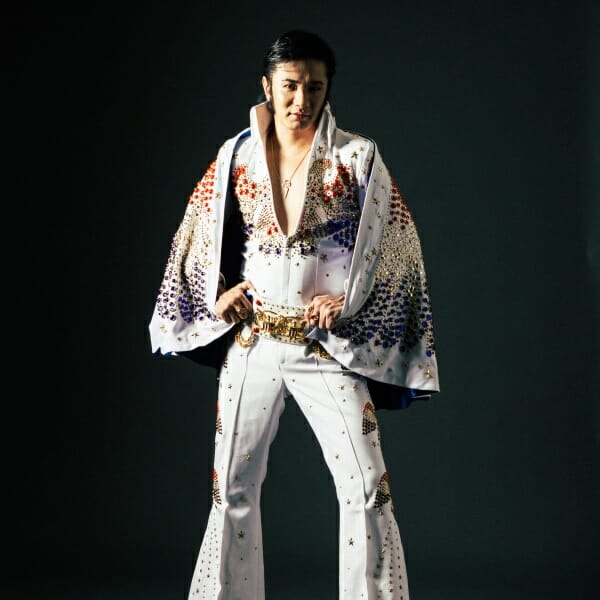 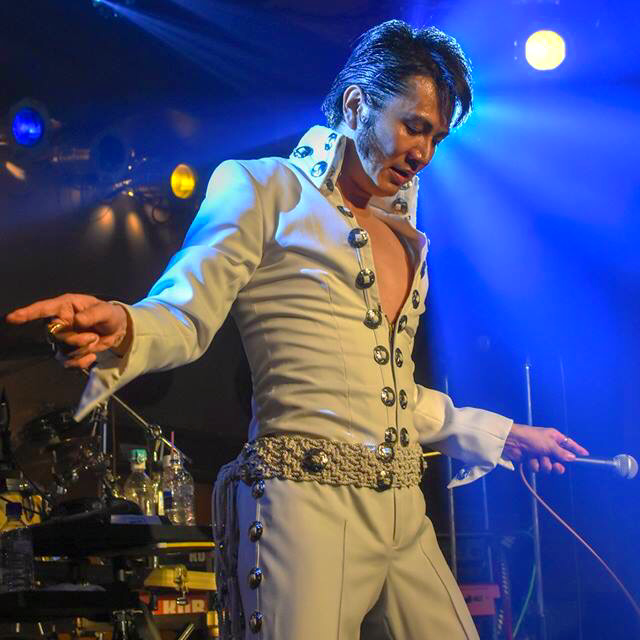 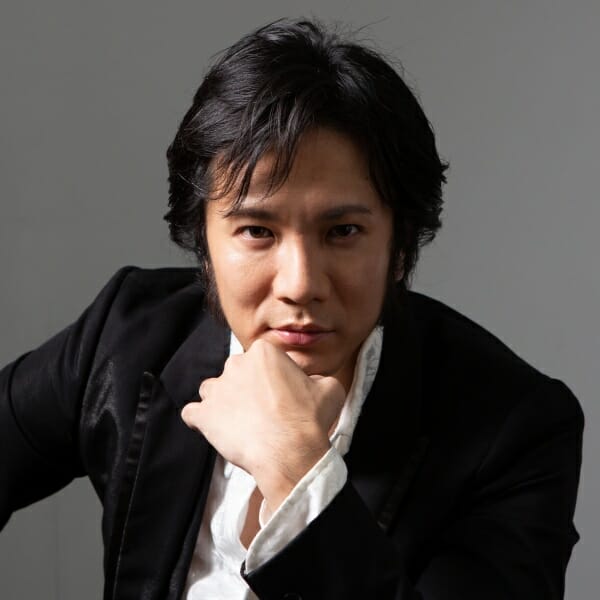 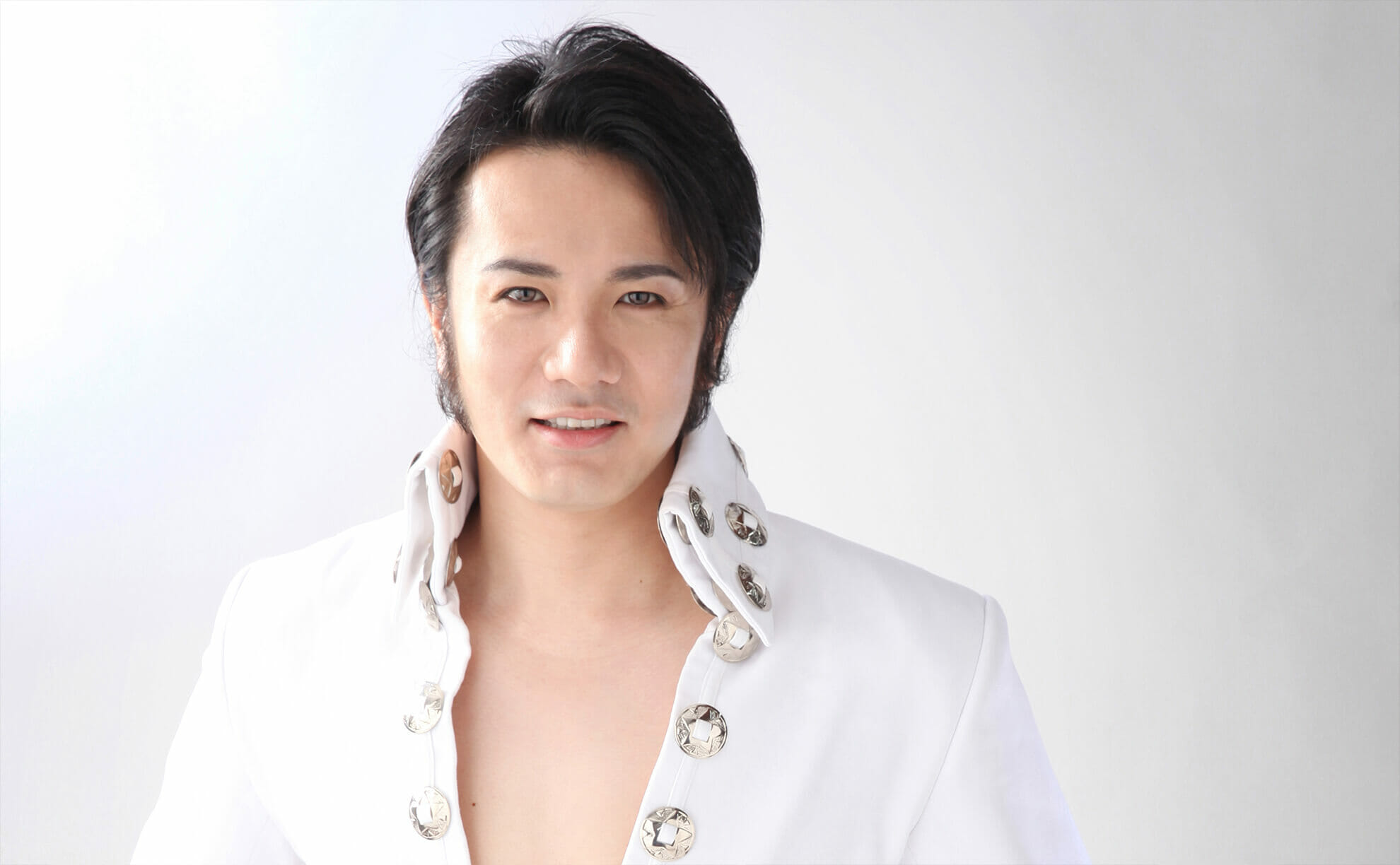 ・I belonged to recent years as a dinner show exclusive vocal of a very famous live house name is “KENTOS(Hakata Memoies Fukuoka City”in Japan.
And now,independently,a dinner show is my team [Yukihiro band] I am respnside for a denner show.
I have 250 to 300 people The dinner show exprience visited exceeded 100 times.

・And I got an advice from Mr.Boo Mitchell,sound producer of music “Up town funk”of Buruno Mat I won the American Grammy Award in Memphis in 20
and Elvis Presley’s songs at” Memphis Royal Studio Records” I experienced a cover recording of.

・In August 2017,I won 3rd prize at the 1st Elvis Tribute Asia 10 countries contest.
I gained a high requtation from Asian countries’ sponsors and TV stations.

・In April 2018, I won the Japanese Elvis Tribute Contest Japan Competition,
I won the second consecutive championship in Japan.

King of  rock’n’roll which has great influence on the world superstar
The true existence of Elvis Presley is being weaned in Japan,

but even now it is enormously popular in English-speaking countries and Asian counties.
His underlying music is gospel, what he wanted to tell is “prayer,wish,and great love.”

I am doing the stage mainly with perfomance,entertainment with hard action wearing jampsuit,
I think that many people would like to know.

Even now, still death, why is Elvis popular in English-speaking countries and Asian countries?

And above all,I hope.
Elvis Presley-It is my greatest pleasure that you can like yourself.